Stop me if you’ve heard this one before: ordinary woman is discovered by man to have extraordinary talent, man elevates woman so she can be seen by others, man and woman fall in love, woman surpasses man, man fades into obscurity. If it sounds familiar, it might be because this is the third remake this movie has seen and that the story has become cliched since. While it might seem like I’m making a dig at Hollywood for being unoriginal, I’m really not. I’m completely in favor of taking classic stories and reinterpreting them for the modern times, as long as it stays relevant and on point. Though I haven’t seen any of the prior versions, I am aware that each one has its quirks. The version released in 2018 is, just like the others, a take on the familiar that is still very much of its time with its own missteps.

The story begins with Jackson “Jack” Maine (Bradley Cooper) finishing up a performance and wandering into a drag bar, already drunk. Of course, he is recognized by a few of the patrons and, after being captivated by her performance, is introduced to the mononymous Ally (Lady Gaga). The two hit it off immediately and before long, she is backstage at his next concert being coaxed on-stage to sing a song she wrote. The moment she does was probably the most powerful in the movie. The song the two co-stars sing is exactly Gaga’s style and shows off her vocal and songwriting prowess. Unfortunately, after that, the movie degrades into a series of montages and telling the audience what is happening or has happened in the past.

This is really a let down because Cooper and Gaga have great on-screen chemistry. Cooper sells it as a drunk Americana vocalist, and Gaga shines as a girl who is trying to pave her own way. It’s the attempt to do both of these stories justice that makes it fall apart. In fact, I couldn’t believe that she stayed in a relationship with him after everything that she knew about him. They lean in hard on Jack’s substance abuse and auditory problems at the expense of showing how Ally has lost creative control of her music and is frustrated by how controlling her manager can be. It seems the director (Bradley Cooper) only wanted to show the destructive side of Jack that was there before he met Ally, as opposed to the destruction he might have wrought on Ally because of his intervention. The ending left me feeling like a lot of important things were unresolved.

Though the story may have faltered, there is a lot this movie does that works. I loved how the drag scene was used in a positive light and as a place where Ally could perfect her craft. The cinematography was great, giving us close-ups in dramatic moments so we could catch each emotional twitch and panning out to show high energy scenes like concerts. The soundtrack, though comprised of various genres, was also strong. I’m sure writing those songs gave Gaga plenty of inspiration for the direction of her next album. The bits of modern culture thrown in like Saturday Night Live and becoming famous via YouTube also help make the story more relatable. 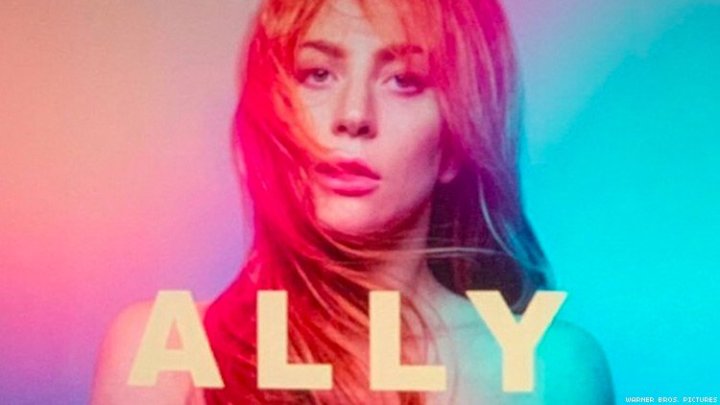 The music industry is just as fickle as Hollywood. Sometimes the people with the most talent in either don’t get the credit or notoriety they deserve. One day a star can be on top of the world, the next, in the gutter. Cooper’s A Star Is Born made an attempt at exploring this premise, but got bogged down in the overall message it was trying to convey. However, the cautionary tale unintentionally became about people who destroy themselves, the ones who enable them, and how fame can exacerbate issues instead of solve them. Or something. The result here is a movie that starts very strong with competent star power but eventually just fizzles out.